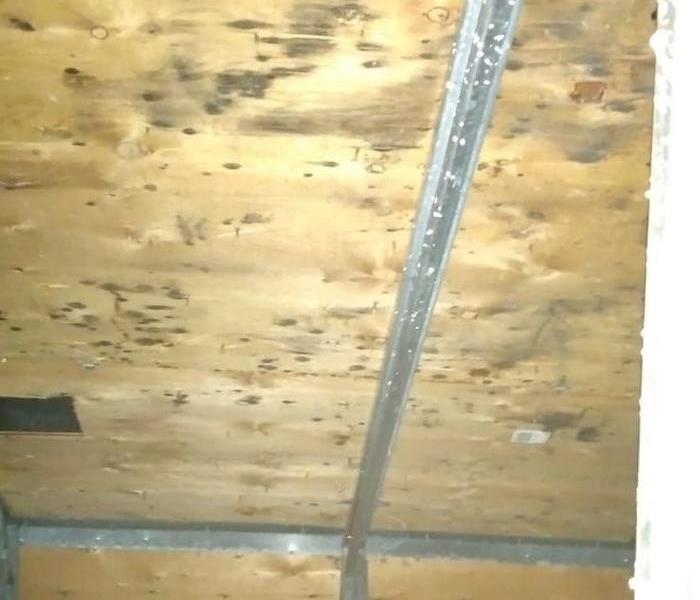 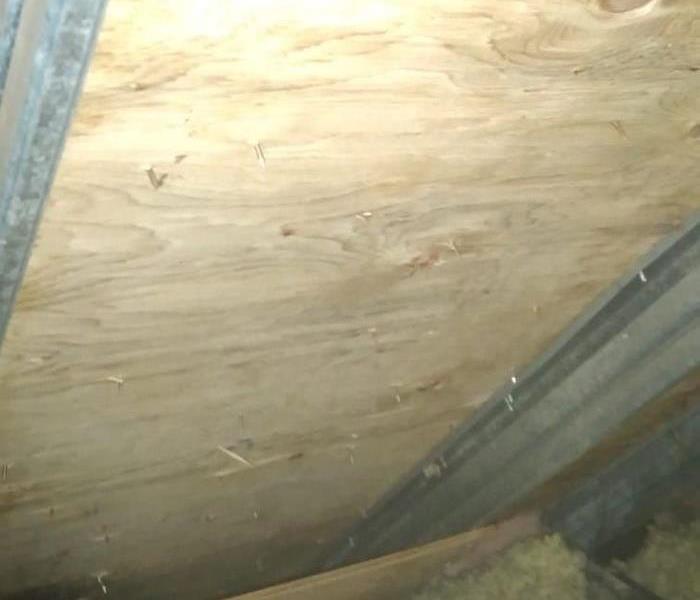 The phrase of the day in this Mississauga home was “mould damage.” Once established, the colonies spread across the plywood and studs. SERVPRO technicians put up containment to ensure there was no cross-contamination during the remediation. It is crucial to bring down the interior air moisture levels below sustainable levels for the continued existence of the mould. The technicians continually take readings using their advanced equipment during the drying process to ensure that the pre-set drying goals get attained before moving to the next step of abatement to remove the dried matter. As seen in the After Photo, there are no traces of the previous mould infestation, “Like it never even happened.”

View More Before & After Photos